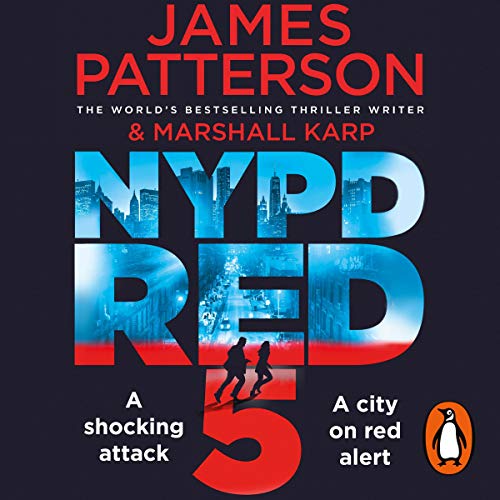 When it's a bad night for New York City's rich and famous, they call NYPD Red.

A renowned documentary filmmaker is found dead after a sex game goes horribly wrong. Across town, a homemade bomb explodes at a charity benefit. The only cops who can work both cases are Zach Jordan and Kylie MacDonald of NYPD Red - the elite, hard-charging investigative task force called in exclusively for New York City's most high-profile crimes.

Racing against the clock to keep the city's most prominent citizens safe, Zach and Kylie uncover enough corruption, blackmail, drugs, sex, and vengeance to shock even the most jaded of New Yorkers. But when their investigation threatens to expose the very citizens they're supposed to protect, Zach and Kylie must put aside their unrequited feelings for one another and follow the truth, no matter where it leads.