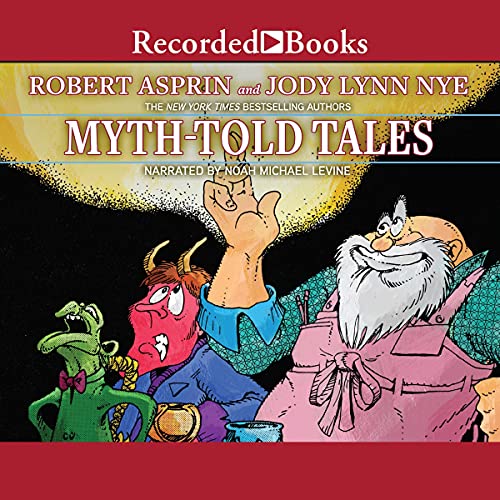 It's a nightmare when master magician Skeeve and Aahz the Pervect fall into Dreamland....

Bunny turns to Skeeve for help when an interdimensional beauty contest turns ugly.

Reality shows were never quite like this. Contestants hunt down Princess Gloriannamarjolie for a chance to win the greatest treasure in the kingdom.

Join Skeeve, Aahz, Massha, Tananda, Bunny, Gleep, the Fairy Godfather, and random mythical creatures in eight stories that span the manic MYTH universe. Robert Asprin and Jody Lynn Nye have compiled their favorite tales — and concocted some new ones — for this collection of myth-adventures.