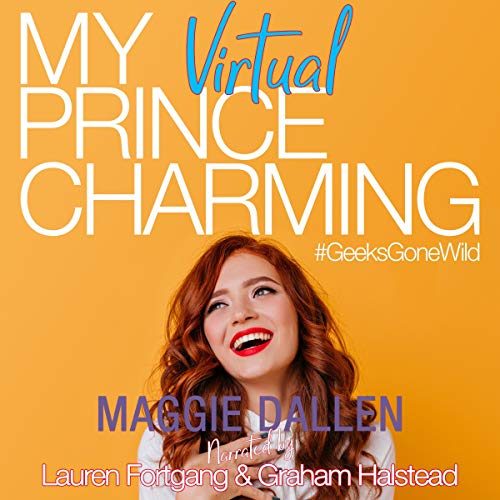 Some girls have a dream guy, but Suzie's ideal boyfriend is totally real. He’s just...virtual.

Suzie doesn't need to see her online gaming buddy to know that he’s her perfect match. The problem lies in reality, AKA high school. Ever since a humiliating photo of her surfaced on the first day of senior year, she hasn't been able to escape the attention of Luke Warner, the hottie player who's apparently made it his mission to annoy her. Now that they're paired together in a programming contest there's no way she can avoid him...or their chemistry. His unexpected kisses might be earth shattering, but he’s so not her type.

Luke's got a secret, and it's one that could change everything between him and his new computer science partner. Suzie thinks he doesn’t know her at all, and she seems convinced that she doesn’t like him. But what if she knew that he was her online BFF? That would change everything. But will sharing his secret bring them together or tear them apart?