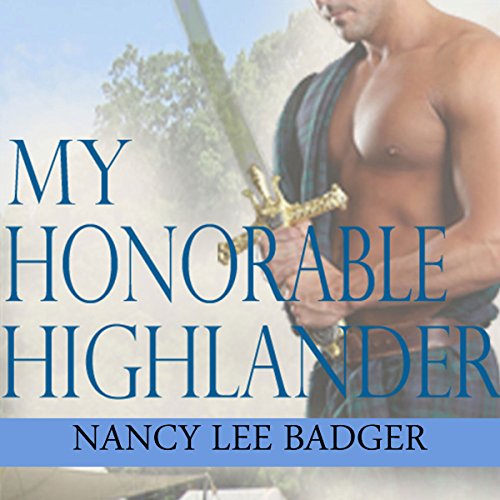 Haven MacKay has no idea that time is fleeting. Dressed in Scottish period costume, she volunteers at a historical village at the present day New England Highland Games. She gets more than she bargains for when her love spell goes awry. After searching for true love, someone honest and open, she meets a mysterious, sword-wielding warrior who fades into the mist. Not a woman destined to give up easily, she tries her spell again and is accidently cast back in time. Unaware of her new surroundings, Haven stumbles into her mystery man - kilt and all - when he nearly fells her with an arrow. Despite Laird Kirkwall Gunn's apparent dismay at finding a lost woman in the wilds, he cannot hide his interest. Haven falls for Kirk, scarred face and all, not knowing his secret... he has pledged to marry a woman from an enemy clan in order to end a century-old feud. Her heart, sanity, and life are in danger from all sides when she realizes she has traveled to 16th century Scotland. Passion simmers, but when Kirk's mortal enemy kidnaps Haven and she learns of Kirk's betrothal, her heart is broken. Even the most honorable succumb when spells, battles, death, and treachery collide. Kirk's duty and Haven's awakening desire lead them on a merry chase toward an unplanned destiny.

This is Book #1 in the Highland Games Through Time 3 book series.