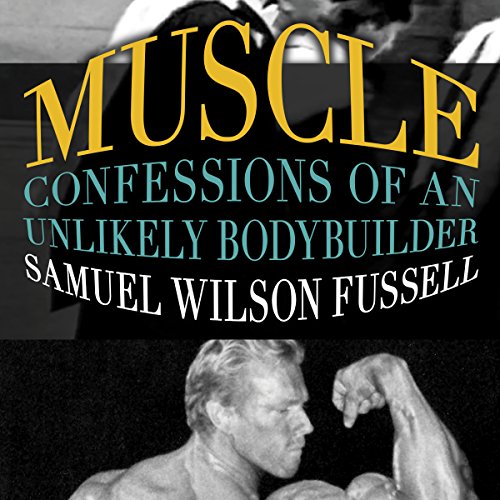 A hilarious and harrowing firsthand account of the eccentric world of hardcore bodybuilding.

When blue-blooded, storklike Samuel Wilson Fussell arrived in New York City fresh from the University of Oxford, the ethereal young graduate seemed like the last person on Earth who would be interested in bodybuilding. But he was intimidated by the dangers of the city and decided to do something about it. At 26, Fussell walked into the YMCA gym. Four solid years of intensive training, protein powders, and steroid injections later, he had gained 80 pounds of pure muscle and was competing for bodybuilding titles.

And yet, with forearms like bowling pins and calves like watermelons, Fussell felt weaker than ever before. His punishing regimen of workouts, drugs, and diet had reduced him to near infantlike helplessness and immobility. He was hungry, nauseated, and prone to outbursts of 'roid rage. But he had come to succeed, and there was no backing down now.

Alternately funny and fascinating, Muscle is the true story of one man's obsession with the pursuit of perfection. With insight, wit, and refreshing candor, Fussell ushers listeners into the wild world of juicers and gym rats who sacrifice their lives, minds, bodies, and souls to their dreams of glory in Southern California's so-called iron mecca.