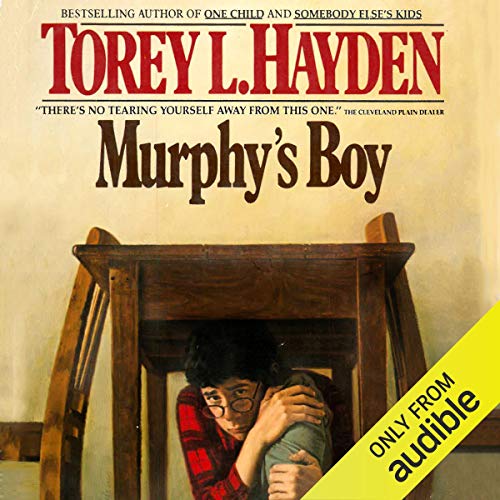 His name was Kevin but his keepers called him Zoo Boy. He didn't talk. He hid under tables and surrounded himself with a cage of chairs. He hadn't been out of the building in the four years since he'd come in. He was afraid of water and wouldn't take a shower. He was afraid to be naked, to change his clothes. He was nearly 16.

Desperate to see change in the boy, the staff of Kevin's adolescent treatment center hired Hayden. As Hayden read to him and encouraged him to read, crawling down into his cage of chairs with him, Kevin talked. Then he started to draw and paint and showed himself to have a quick wit and a rolling, seething, murderous hatred for his stepfather.