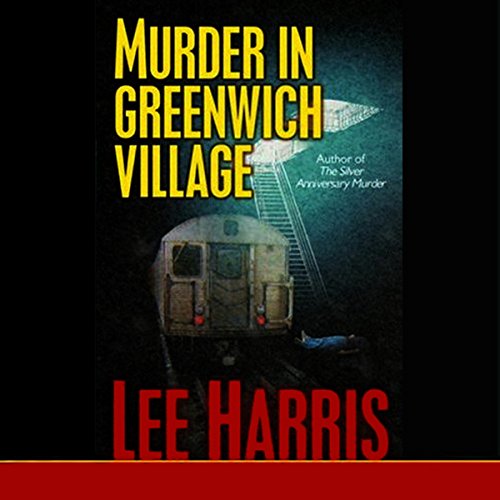 When NYPD detective Jane Bauer and her team check in for their new assignment, they reopen a cold case that’s a real killer.

Ten years earlier, police responding to a spate of late-night 911 calls from Greenwich Village discovered a young African American undercover cop, Micah Anthony, shot dead on Waverly Place. The killer left no clues, and the murder remains an inscrutable mystery...except for two things: Anthony had infiltrated a lucrative gun-trading operation in the city, and it seemed likely that he knew and trusted the killer.

So begins an investigation that leads Jane from Village brownstones to middle-class Queens, from wealthy Sutton Place to sinister subway tunnels, as a mastermind of murder resumes operations - and every path is mined with menace.