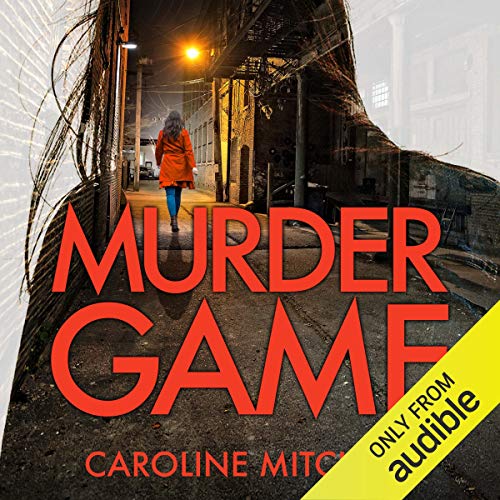 A serial killer is playing a terrifying game of life or death with his victims. After he captures them, a countdown begins. He marks the time by sending clues to the whereabouts of the women he has taken in three disturbing images: alive, tortured, dead.

In a race against the clock, East London Detective Ruby Preston must play the twisted killer's terrifying murder game and decipher the clues before more women die...but this isn't the first time the police have seen such a sickening crime. The notorious Lonely Hearts Killer, Mason Gatley, was put behind bars 10 years ago for murdering six women in exactly the same chilling way.

Desperate for more information, Ruby persuades her boyfriend, Nathan Crosby, to use his criminal connections to set up a dangerous meeting. Because to catch this killer, she needs to think like one.... But the closer Ruby grows to the dark and charming Mason Gatley, the more worried her team become. Is Mason really helping her catch the killer? Or is he lining Ruby up to be his next victim?