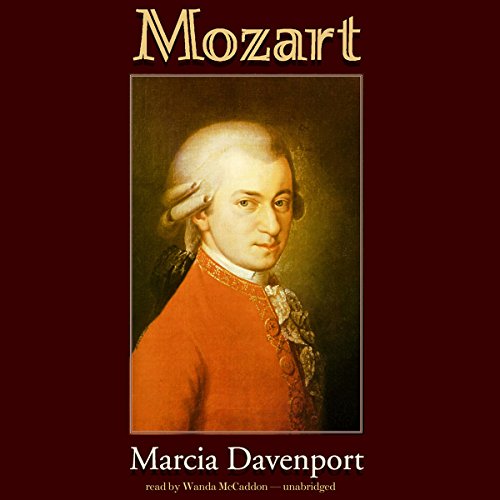 Realistic, moving, engrossing, and positively brilliant, this biography recreates Mozart, the man and his music, against the background of the world he lived in. For Marcia Davenport, the research and writing of Mozart was truly a labor of love, during which she retraced every journey he made, saw every dwelling (then extant) in which he had ever lived, every theatre where his works were first performed, and every library and museum where his manuscripts were then to be seen. In this eloquent work of historical reconstruction, Davenport lets her characters tell their own stories. She builds from Mozart’s infancy toward the climactic meeting in 1787 of Mozart, Lorenzo Da Ponte, and Casanova in Prague, when Don Giovanni was being written, to Mozart’s tragically early death. The result is a biography of such commanding stature that it has remained unassailable since its publication in 1932.