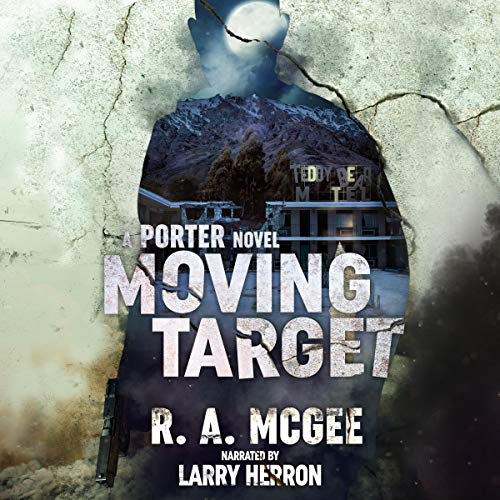 A clan of drug pushers. A high-profile hostage. To track down his target, he’ll cover the mountains in blood.

As a former federal agent, Porter does his best work outside the law. So when his friend from the FBI calls in a favor with a hefty reward, Porter heads straight for the heart of the Appalachians. Since by-the-books tactics failed to bring home an agent’s abducted daughter, Porter gets free reign to crack skulls and take names while the agency looks the other way.

Deep in the heart of the mountains, Porter matches wits and muscle with rowdy bikers, money-hungry dealers, and a vicious Mexican cartel. As the chase for the kidnappers kicks into high gear, he’ll need to strike fast to secure his payday...and save the hostage’s life.

Moving Target is the second novel in an exhilarating series of crime thrillers. If you like unflinching action, gritty heroes, and white-knuckle suspense, then you’ll love RA McGee’s vicious rescue mission. Buy Moving Target to follow the trail of broken bones to a brutal, psychological thriller today!