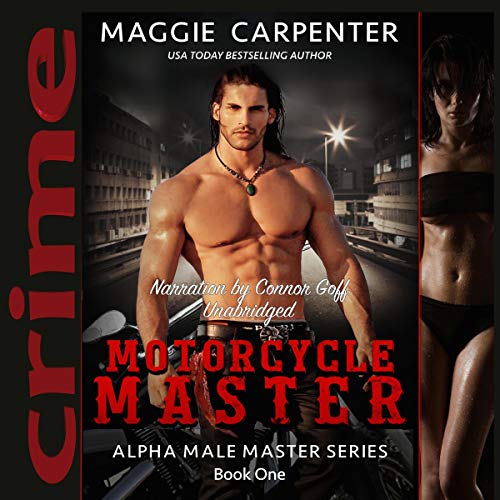 Undercover FBI agent Kat Baldwin isn’t the least intimidated when she strolls into the biker bar, but when she meets Marco, every nerve in her body sparks. He is unlike any bad boy she’s ever seen, but when she tries to get his attention, she quickly ends up with far more than a kiss and a promise.

Working undercover for the DEA, Marco D’Angelo has infiltrated a nefarious motorcycle gang in an attempt to find a phantom drug lord known only as HH. Tall and powerfully built, Marco demonstrated his ability as a fierce fighter and is now the gang’s muscle.Though women in the scene have shown keen interest, he has shunned romantic entanglements. But when a dark-haired, green-eyed beauty joins the gang, he finds himself inexplicably drawn to her. Who is she, and why is she there?

Murder, torture, and betrayal surround a sizzling romance full of twists and turns. Award-winning Maggie Carpenter delivers a gripping pause resistor that will keep you guessing to the very end.