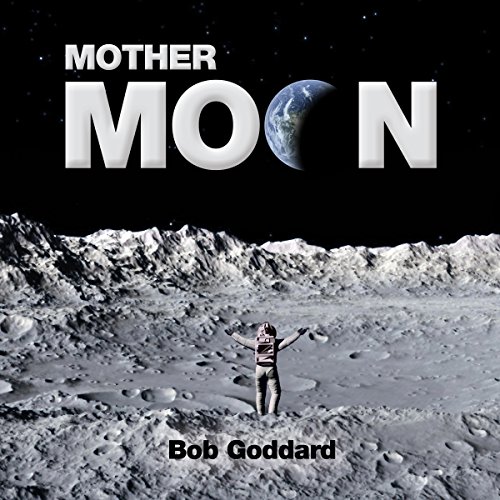 2087 - A colony of scientists is stranded on the moon as the Earth faces imminent disaster.

1504 - A wooden sailing ship is navigating the dangerous waters of religious fundamentalism.

Two events separated by space and time, yet destined to collide in a simple twist of fate.

When a comet changes course and heads for Earth, the finger of blame is pointed at one country. The entire planet is thrown into chaos, while on the moon, a colony of scientists faces the bleak prospect of being stranded...forever.

Will Cooper and Nadia Sokolova become unlikely allies in their struggle for survival. Can they make Armstrong Base self-sufficient before the food runs out? Will they ever see their families again? Can love conquer fear in one-sixth gravity? And what does a 16th-century sailing ship and its grizzled captain have to do with their plight? Can he stay alive long enough to uncover the origins of all humans on Earth?

Is this the end of man...or the rebirth of mankind? Only Mother Moon has the answers....