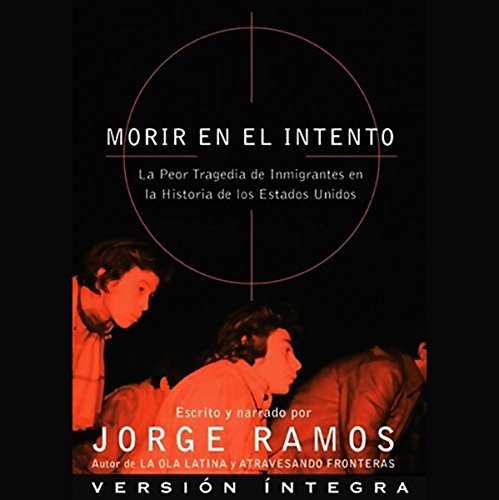 On May 14th, 2003, the familiar risk taken by hopeful immigrants illegally crossing the Mexican-American border into the United States took a tragic turn.

At least 74 illegal immigrants bound for Houston were crammed inside a sweltering truck trailer, which was found abandoned near Victoria, Texas. In the end, 19 individuals died. Bodies were found stacked upon each other, each human body slumped over the other in what was described as a "human heap of desperation".

At the root of this grisly tragedy is a 25-year-old Honduran born woman named Karla Chavez who after months of investigation was found to be the leader of the "human trafficking cell" responsible for the tragedy.

In a thorough narrative, Jorge Ramos dissects the events that lead so many people to enter into an agreement with coyote (human trafficker) after coyote, in what to the immigrants on that fateful day, was a faceless entity, and their only hope for work and a chance at a better life in the United States.