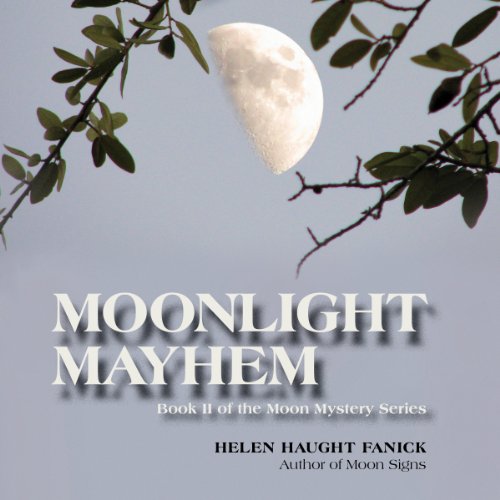 Maggie Flynn's simple country wedding in West Virginia's enchanting Canaan Valley is everything her aunts hoped for, and Andrea Flynn and Kathleen Williamson are looking forward to a joyful weekend celebration. Murder is the last thing on anyone's mind, but when one guest has multiple enemies present, it becomes a reality. Poison in a late-night cup of tea proves fatal, and it's obvious that plenty of family members and their friends have reason to want the victim dead.

When a second murder occurs, members of the wedding party become even more certain that a killer is stalking the halls of the Alpenhof Hotel where they're staying. Andrea and Kathleen join forces with Sheriff Ward Sterling to figure out who's killing the guests in this quiet mountain resort. And there are clues - or are they just red herrings? A book of poetry, a flower garden, and artificial fingernails are among the discoveries the sisters discuss with the sheriff. They're hoping the investigation won't put their lives in danger, but security at the hotel is lax and door locks are flimsy. If the sisters can dig up enough clues, maybe they can solve the puzzle before the killer takes aim at them. However, at bedtime they're bracing their door with the back of a chair, just in case.