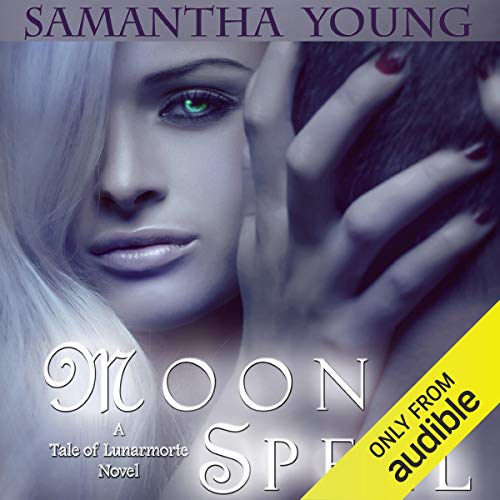 From the New York Times and USA Today best-selling author of On Dublin Street: Enter a world of fierce wolves, stunning magic, and romance.

It’s bad enough feeling different among the human crowd, but feeling different among wolves? No one said returning to her pack would be easy, especially after ten years without them, but 17-year-old Caia Ribeiro is unprepared for the realities of the transition. Raised in a world where kids aren’t scared by bedtime tales of the bogeyman but by the real life threat of enemy supernaturals who might come creeping into their community to kill them in their sleep, Caia is used to the darkness; she’s used to the mystery and the intrigue of the ancient underworld war she’s bound to by chance of birth.

What she’s having trouble with are pack members treating her with wary suspicion, the Elders tucking secrets behind their backs, and her young Alpha, Lucien, distracting her with a dangerous attraction from her decision to uncover the truth.

But as the saying goes "the truth will out", and when it does, Caia will only have so long to prepare herself before the war comes pounding on their door threatening to destroy the safe, secret lives of the wolves…and the girl they protect.