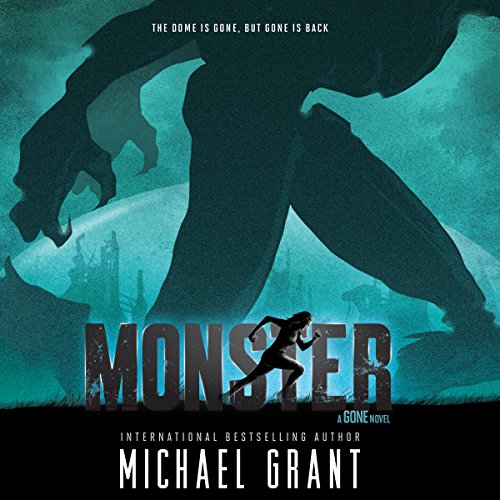 It's been four years since a meteor hit Perdido Beach and everyone disappeared. Everyone except the kids trapped in the FAYZ - an invisible dome that was created by an alien virus. Inside the FAYZ, animals began to mutate, and teens developed dangerous powers. The terrifying new world was plagued with hunger, lies, and fear of the unknown.

Now the dome is gone, and meteors are hitting earth with an even deadlier virus. Humans will mutate into monsters, and the whole world will be exposed. As some teens begin to morph into heroes, they will find that others have become dangerously out of control...and that the world is on the brink of a monstrous battle between good and evil.