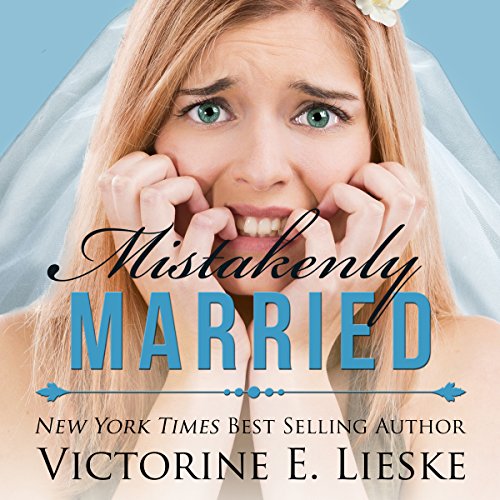 Penny's gotten herself into another one of her crazy messes. She's broke and about to be evicted. When her online boyfriend suggests they elope, she agrees. Why not? She loves him, even though she hasn't met him, so she blows the last of her cash on a fun Las Vegas wedding. Except, William stands her up and the limo driver picks up the wrong guy. A smokin' hot wrong guy. Too bad she doesn't find out who he really is until after the wedding.

Harrison Williams needs a wife to gain access to his trust fund account. He goes to Las Vegas to meet someone, but there's a mix up and he ends up at the Chapel-O-Love exchanging vows with Penny, a spirited girl in a cheap veil. When they realize the mistake, he convinces her to go back to Bel Air with him to prove that he's married, and he agrees to pretend to be William so her family doesn't have to know about her big mistake. Sounds like a good plan. What could go wrong?