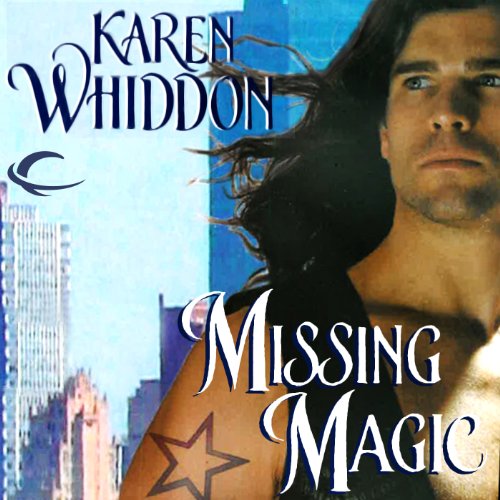 Heir to the Fae kingdom of Rune, Cenrick traveled to the world of mortals in a quest that could mean his very soul.

Human Dee Bishop's life has gone to hell in a hand basket. So when she's told of a conspiracy that threatens a world she doesn't even believe exists, she is skeptical. Until she looks into this dark stranger’s eyes and realizes she can imagine nothing worse than a life without magic.

Metal and mysticism, technology or sorcery: Two worlds in conflict. The dangers are greater than either ever imagined. But so were the rewards.