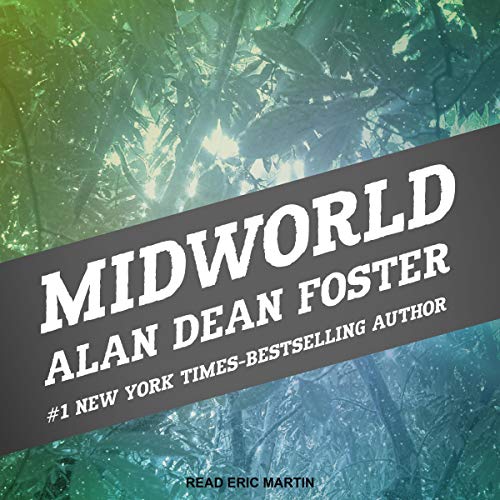 A jungle planet must defend against exploitative aliens in this novel by the number one New York Times best-selling author of Star Wars: The Force Awakens.

From the rich imagination of science-fiction great Alan Dean Foster comes the story of Midworld, a Humanx Commonwealth planet that's equally fragile and hostile. Covered by a lush rainforest, Midworld is home to a primitive society that lives in harmony with the natural world. But the arrival of an exploitative human company, whose workers know nothing of Midworld's delicate ecosystem, sparks a conflict. Should Midworld's villagers aid the humans or stand against them?

The hero of Foster's addictive pause-resister, Born, decides to lead two humans across the perilous jungle. His choice propels Midworld toward annihilation - and leads him headlong into a battle for survival.