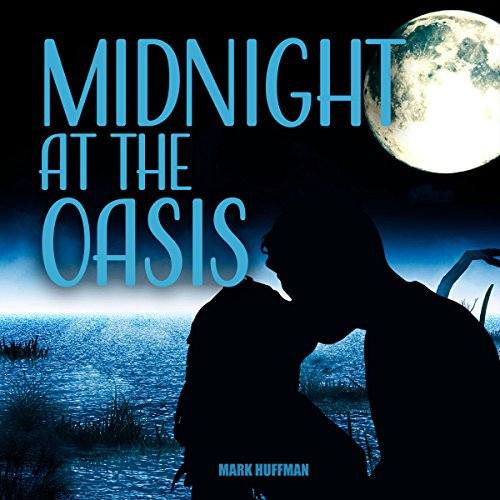 Midnight at the Oasis

Love affairs from long ago are often quickly forgotten, dead, and buried. We all move on with our lives, after all.

But one day a shocking bit of news brought memories of one long-forgotten affair flooding to the surface, and those memories were as fresh and alive as though they happened yesterday. But they didn't. They happened more than 40 years ago.

It was 1974. A president faced impeachment, gas had surged to 60 cents a gallon, and women were burning their bras.

Chris Pugley and Travis Buckner were young disk jockeys who moved from small market to small market in the first two years of their careers, then suddenly had a chance to go to New Orleans to help KSLM, a stodgy old radio station, launch a rock music format. That's when their lives changed in a whirlwind.

Sandi Kelso was a sexy and streetwise twenty-four-year-old New Yorker who moved to New Orleans on a whim and wound up at KSLM, doing mind-numbing office work. But events presented her with new opportunities to advance both her career and her love life.

Maria Muldaur's sexy hit song that dominated the charts in 1974 provides part of the musical soundtrack to this Baby Boomer "coming of age" tale, as Chris, Travis, and Sandi find excitement, romance, and themselves in New Orleans. Their year in the Crescent City brought them closer together and changed the course of their lives in the process.

If you're a Baby Boomer and can still remember being young, this book may make you smile. If you're Gen X or a Millennial, you might be shocked to learn what your parents were up to when they were your age. Midnight at the Oasis perfectly captures New Orleans in the polyester era, much the way Mad Men nailed the '60s.