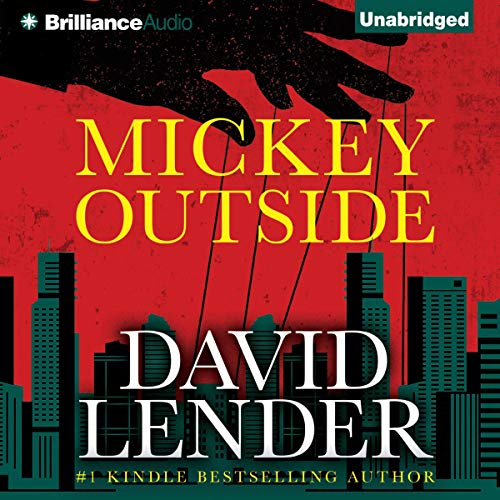 Former Wall Street whiz and current convict Mickey Steinberg is nearing the end of his three-year sentence at Yankton - the cushy country club prison where he's enjoyed celebrity status - and he's ready to get out and get back on top. He doesn't have the resources he once did, but he's already hatched a new plan to sell a forgery of a stolen Van Gogh painting through the shady underground art market. He and his new partner, the smooth-talking Paul Reece, have a mark in mind: The sleazy con-man art dealer who swooped in on Mickey's beloved ex-wife after he was locked up. But with his old partner, Jack Grass, hell-bent on revenge and his pre-prison life closed to him, it won't be easy.

As their plan becomes ever more complex, Mickey realizes he just wants to make good and make it out alive. A madcap heist with a shrewd insider's eye on the high-rollers and lowlifes that run New York City - a place where no man is too big to fail.