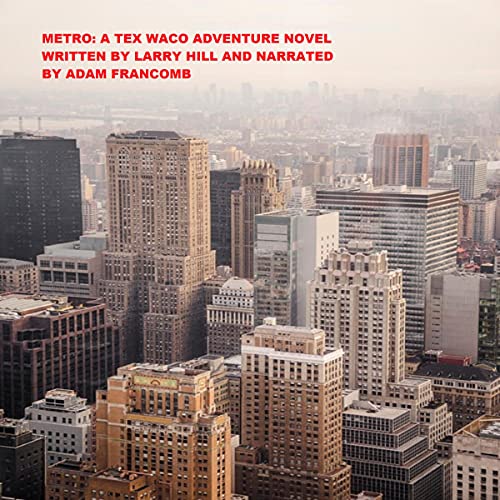 Tex Waco is the Texas oil billionaire that runs a secret group of rich Texas vigilantes known as the Texas Twelve.

A member of the Texas Twelve has a young relative murdered in Florida. The police in Florida write the murder off as a mugging gone bad. Tex sends his two adopted sons, Kale and Ellis Baylock, and his right hand man, The General, to Florida, and they begin to unravel the tangle of lies. The evidence leads them to the big city of Metro. Once the truth is uncovered and the criminals identified, Tex and his men can give the criminals a dose of Forty-Five Caliber Texas Justice.