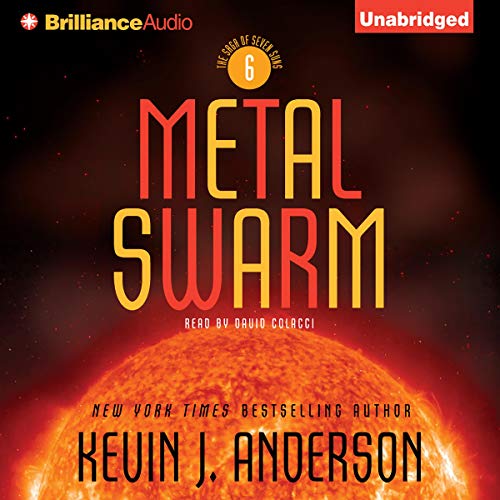 For years, the alien Klikiss robots have pretended to be humanity's friends, but their seeming "help" allowed them to plant an insidious Trojan Horse throughout the Earth Defense Forces. Now, in the aftermath of a devastating war, swarms of ancient black robots built by the lost insectoid Klikiss race continue their depredations on helpless worlds with stolen and heavily armed Earth battleships.

Among the humans, the Hansas' brutal Chairman struggles to crush any resistance, even as King Peter breaks away to form his own new Confederation among the colonies who have declared their independence.

And meanwhile, the original, voracious Klikiss race, long thought to be extinct, has returned, intent on conquering their former worlds and willing to annihilate anyone in the way.