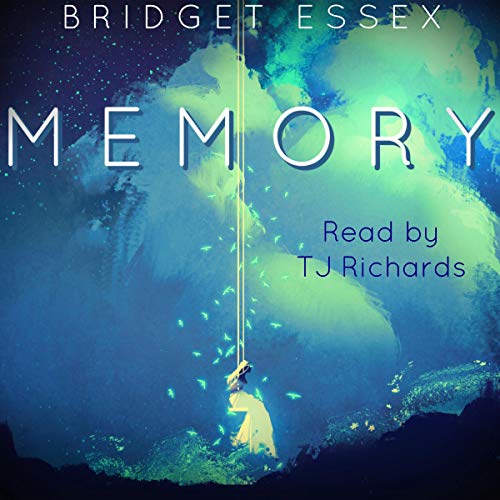 Piper once believed she'd found her happily-ever-after in Estella.

Piper and Estella met when they were kids. Estella was rich and spoiled, Piper was poor and curious, and - in each other - the two girls found an unexpected friendship. Year after year went by as they grew up together, growing closer and closer as time passed, until Piper realized that she loved Estella more than anything in the universe.

The day Piper told Estella she loved her was the day Estella walked out the door, never to return again....

Or so Piper thought.

Years have passed, and they're both grown women living opposite lives on opposite sides of the country. All they have between them are the memories of a young love that was so beautiful and profound that it changed their lives forever....

But a chance encounter pulls the two women together once more.

Does true love exist? Or are some scars too deep to ever heal?