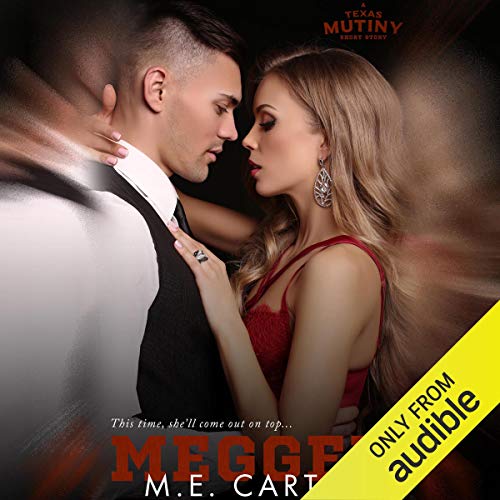 Megged: noun.
/meg-d/
A playing technique where the aim is to kick, roll, dribble, throw, or push the ball between an opponent's legs

It's been two years and three months since Santos has had sex. Not that he's keeping track. After the way he betrayed the love of his life, he's willing to give up sex altogether as long as it means keeping her in his life. But that doesn't mean he hasn't thought about it....

Despite living in the same house for months, Mariana is still hesitant to cross that final, physical line. The wounds that Santos left combined with her insecurities stop her from taking what she really wants.

When a misunderstanding makes them realize they're finally on the same page, Santos and Mari must decide what's most important to them. But this time, it'll be Mari's way or nothing.