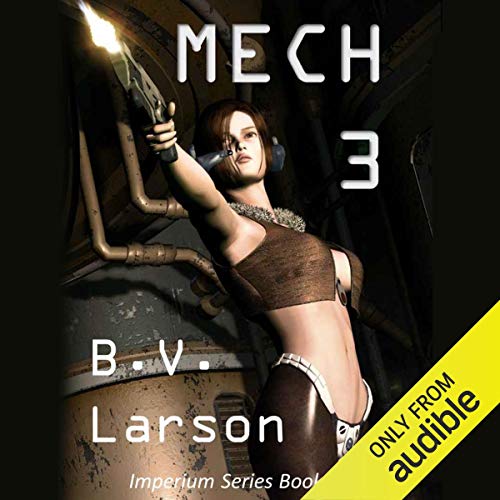 A new form of alien, a human feudal society and an army of mech rebels clash in the fourth story of the Mech series.

Ignis Glace is a war-torn world of fire and ice. Tidally-locked to its tiny red sun, one side of the planet bakes while the other side is forever frozen. Known as Sunside and Nightside, these two wastelands are bordered by a narrow inhabitable region known as Twilight. Humans and mechs battle for control of their world, even while a third player approaches the game: the Skaintz Imperium. Once the aliens strike, no world is ever the same.