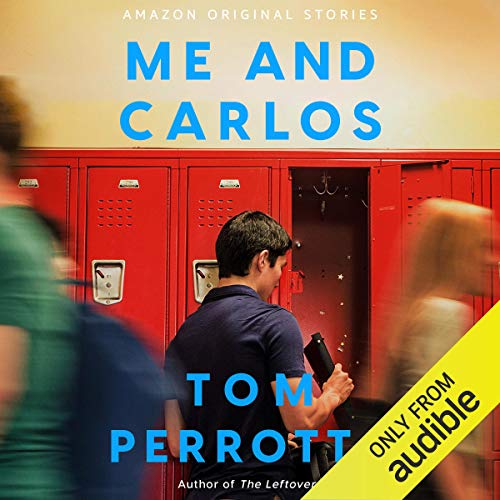 A darkly comic short story about American class divides and coming-of-age regrets by Tom Perrotta, the New York Times best-selling author of Election and The Leftovers.

Henry “Digger” Diller has never been anyone’s MVP - he’s the guy who gets called up from jayvee soccer when the star player gets hurt and who volunteers to take his crush’s best friend to the prom. But Digger is pretty happy with life in the middle of Warfield High’s pecking order. Then, he strikes up a friendship with Carlos, a new student from Honduras, who faces his own set of difficulties beyond the drama of adolescent life. Everyone loves Carlos: He’s a welcome addition to the team and to Digger’s tight friend group. Digger and Carlos are inseparable - until Digger, who’s focused on his own future, thinks maybe Carlos is getting too popular.

Tom Perrotta’s Me and Carlos is part of Currency, a compounding collection of stories about wealth, class, competition, and collapse. If time is money, deposit here with interest. Listen in a single sitting.