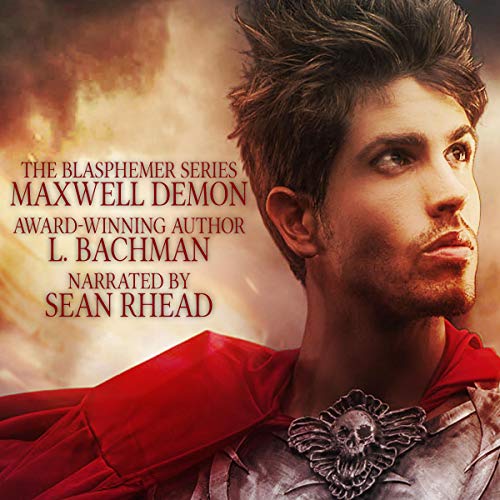 Maxwell, an angel who fell from Heaven for his part in the corruption of mankind, walks a plane of uncertainty on Earth. He was unwilling to fully accept his damnation, so he set out on a mission to save the soul of the woman he loves, Lilith. Now, more than a millennium has passed, and this is his last chance to save her and prove that no one soul is beyond redemption.

From the gates of Heaven to the fires of Hell, he has traveled to save her. He is bound to her by his heart and he will face the ones he once called brothers to rescue her. He will complete this mission.

She is now known as Adele, with no remembrance of him, their love, her betrayal, and it is up to him to show her that her life is worth more than she could ever imagine. He rediscovers why he fell in love with her and along the way, wages war against Hell's greatest demons to remind her.

Who is the real enemy?

Is one soul worth the world?