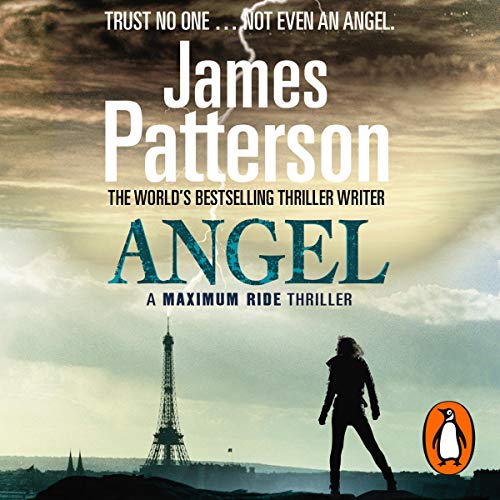 Is this the end of Max and Fang, and the beginning of Max and Dylan? Only Angel knows.

Maximum Ride and her friends have always had each other’s backs because they can’t trust anyone else. No. Matter. What. But now the flock is up against a threat unlike any they’ve ever faced and, just when they need each other the most, Fang is gone. He’s creating his own gang that will replace everyone – including Max.

Max is heartbroken over losing Fang, her soul mate, her best friend. The one she thought would always be there for her. Could it be that she really is destined to be with Dylan? He’s proven that he’ll do anything for her, and she can’t deny that there’s intensity about him that draws her in. As the flock race to Paris to stop a terrifying cult intent on exterminating the human race, she has no choice but to trust him.