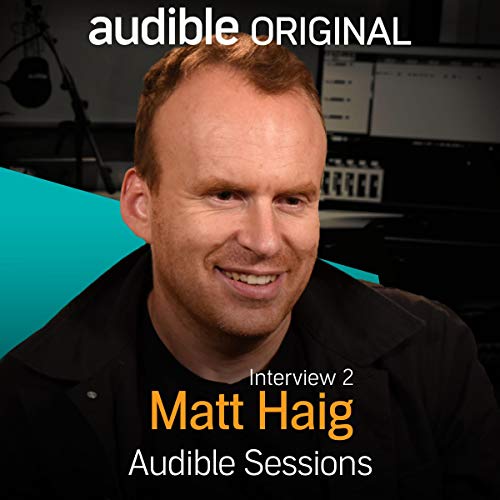 Matt Haig, the award-winning best-selling author for children and adults, joins Robin Morgan for his second time in the Audible Studios to discuss his new book How to Stop Time. It follows the character of Tom Hazard, a man that looks 41 but, owing to a rare condition, has actually been alive for centuries. Matt Haig tells Robin about how he came up with the idea for the book as well as its new film adaptation, produced and starring Benedict Cumberbatch.

Matt also discusses his best-selling children's novel, A Boy Called Christmas, which is also being made into a film. He also talks about the October 2017 release of his new festive children's book, Father Christmas and Me.