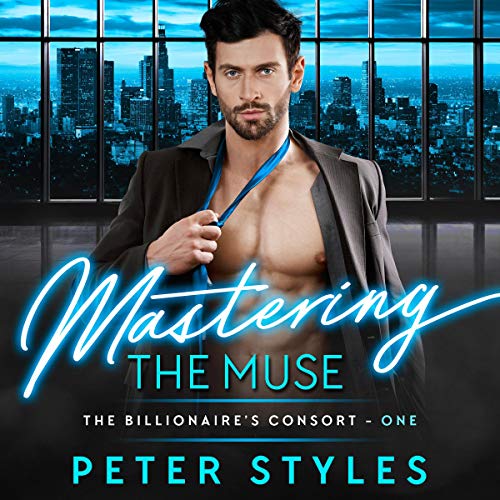 Walter Rogue is a shark. At the age of 19, he took his father's crumbling business and built it into a massive tea empire - but 15 years on and the luster has worn off. He’s bored. And when the opportunity presents itself for him to apply a little pressure to the man who'd wrecked his plans for property expansion, Walter thinks that it's just the sort of cat and mouse game to bring some excitement into his life.

"I’m not giving up on my dreams - not even for Walter Rogue."

Arlo Stone is determined to succeed in the tea-cafe business. He owes it to his late grandfather to see their shared dreams through. Unfortunately, he's expanded too quickly, and unless he can find a quick source of cash to tide him over, he's at risk of losing his entire operation. When he's recruited by the Billionaire Club to date one of their rich patrons, Arlo thinks his cash flow troubles might be over.

It's just supposed to be a business deal. Neither man counts on falling in love.