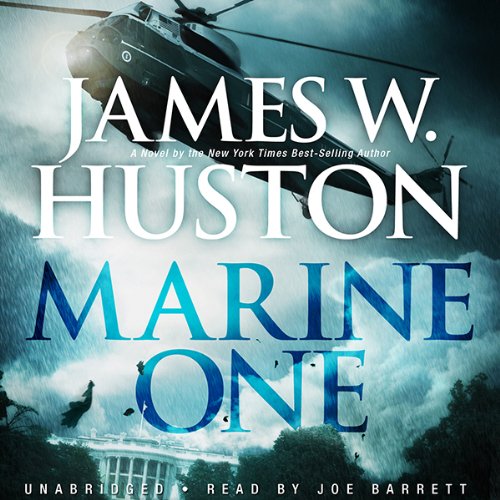 Senate investigations and Justice Department accusations multiply as Mike Nolan, a Marine Corps reserve helicopter pilot and trial attorney in civilian life, is hired to defend the company from the criminal investigations and a wrongful-death lawsuit brought by the most notorious lawyer in America on behalf of the First Lady.

Nolan knows that to win his case, he has to find out what really caused Marine One to crash and why the president threw caution aside to go to a meeting no one seems to know about.

a devious plot full of suspense keeps taking surprising turns and ends in a true finale just a little unrealistic as our hero keeps escaping multiple dangers. But then this is fiction and good fiction that keeps you awake all the time. Thats more than most other audiobooks achieve.