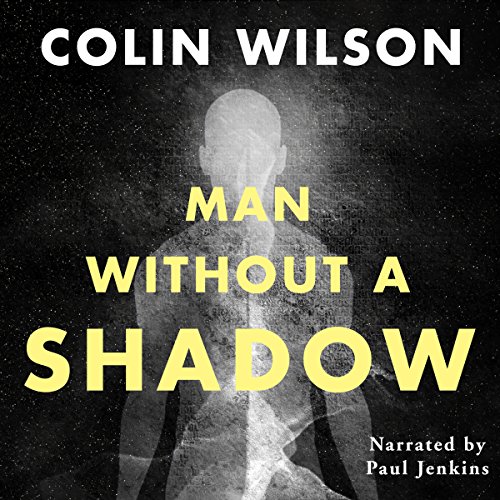 Man Without a Shadow

"One of the more earnest and interesting writers of his generation." (The Guardian)

"Mr Wilson's vitality comes through. He writes a clear, light prose, and he makes his interests, however bizarre, seem important." (Punch)

Gerard Sorme thinks the key to a more meaningful life lies in an expansion of human consciousness, and he believes that one way to expand it is through sexual experiences. He sets out to record in diary form his sexual encounters with various women: the middle-aged Gertrude, her teenage niece Caroline, and Diana, the wife of a mad composer determined to adapt Varney the Vampire into an opera.

And when Cunningham is targeted by his enemies, fellow black magicians who he believes are directing the powers of evil spirits at him, Sorme will find himself caught up in Cunningham's peril, culminating in his participation in a bizarre occult ritual....

First published in 1963, Man Without a Shadow explores Wilson's philosophy in the form of a black magic thriller that draws on inspirations as diverse as the writings of Aleister Crowley and Montague Summers, Huysmans's Là-bas, and the "penny dreadfuls" of Thomas Prest.