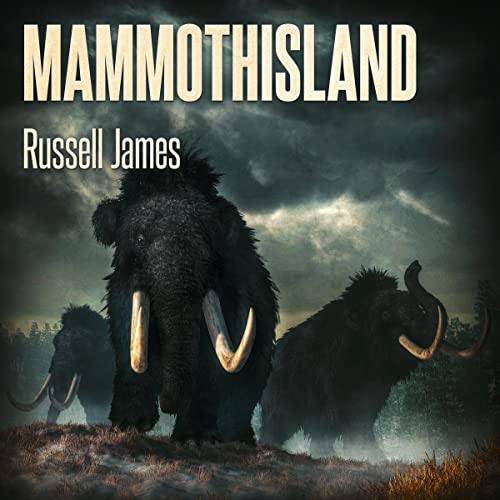 As paleontologist Grant Coleman waits to board a plane for a much-needed Hawaiian vacation, thugs knock him out and kidnap him. He awakens on a cargo aircraft in flight to find he’s an unwilling member of an expedition to a secret Arctic location called Mammoth Island.

Unscrupulous fossil dealer Angelo Destro has assembled the expedition to steal the fruits of a Russian oligarch’s labors. The oligarch’s scientists have resurrected extinct woolly mammoths at the island’s laboratory. But from the moment the plane lands, the plan goes to pieces. The lab’s scientists are missing, the compound is in shambles, and it looks like something enormous has crushed the perimeter fence. Even worse, Destro isn’t the only one after this prehistoric prize. Before Grant and the others can solve the destroyed lab’s mysteries, Russian soldiers arrive.

Destro’s group is forced to flee into the surrounding forests, where killer mammoths lurk, ready to hunt more human prey. Trapped between the twin tips of Russian bayonets and mammoth tusks, who among them will survive and escape Mammoth Island?