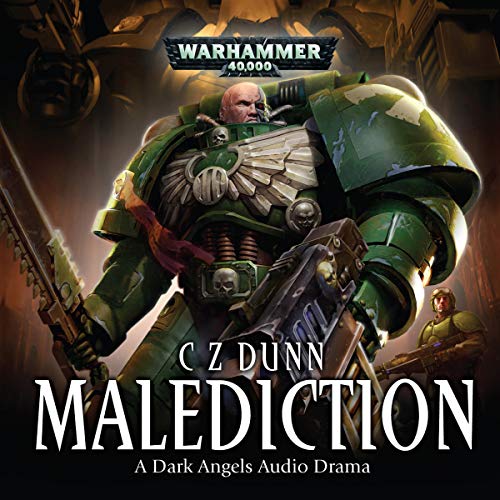 On the world of Amadis, veteran Imperial Guard officer Regan Antigone is being honoured for his role in the planet's liberation from the forces of Chaos, some 25 years earlier. But when his old comrade, Master Tigrane of the Dark Angels Space Marine Chapter, arrives to join the festivities and asks to hear the glorious tale told once more, Antigone falters.

With the details of his account cast under close scrutiny and with the judgement of the Imperium hanging over him, will his noble reputation remain intact?