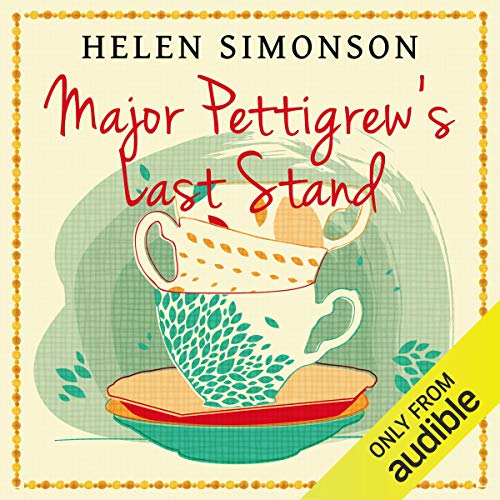 Major Ernest Pettigrew (Ret’d) is not interested in the frivolity of the modern world. Since his wife Nancy’s death, he has tried to avoid the constant bother of nosy village women, his grasping, ambitious son, and the ever spreading suburbanisation of the English countryside, preferring to lead a quiet life upholding the values that people have lived by for generations - respectability, duty, and a properly brewed cup of tea. But when his brother’s death sparks an unexpected friendship with Mrs Ali, the widowed village shopkeeper of Pakistani descent, the Major is drawn out of his regimented world and forced to confront the realities of life in the 21st century.