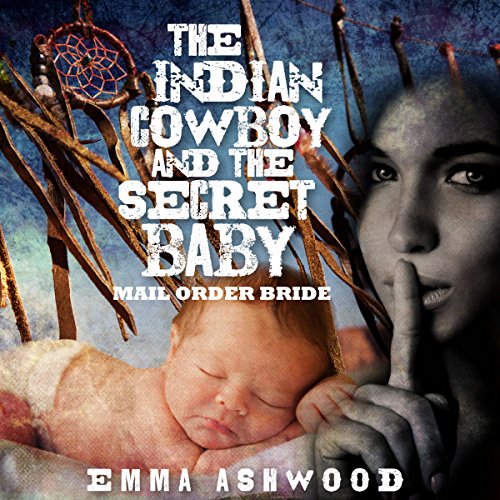 Mail Order Bride: The Indian Cowboy and the Secret Baby

Mail Order Bride: The Indian Cowboy and the Secret Baby

Nell, a beautiful young orphan and seamstress living on her own, works for the abhorrent Mr. Smithers. When he makes advances towards her, leaving her in shocking circumstances, she must fend for herself and move away from the city. Nell hopes the way out of her peril and to resolve her current situation is by answering an advert for a bride placed by Edward Chance. But when she arrives to Great Falls in Montana, Edward is not the man she thought him to be and Edward sees that Nell has brought an unexpected package with her. Edward, whose birth name is 'Waya,' is dreading telling Nell the truth about himself, but he must end his deceit soon. Will Nell accept his true ethnicity and past? And will 'Waya' accept her unexpected companion?