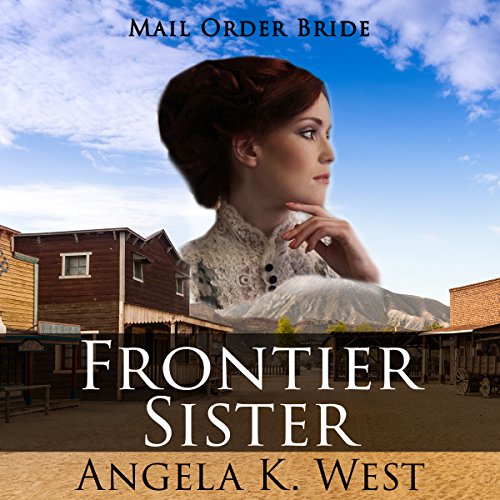 When Sibyl accepted Adam's proposal to join him in the Wyoming Territory, she hadn't expected it would be so quiet and so remote. When the coyotes and the wolves howl at night, and especially when the catamounts scream, Sibyl wants nothing more than to return home to her cantankerous father in New York City.

And then there's Adam. He only has a single bedroom, with a big bed for them to share. But they aren't even married yet! Sibyl makes him sleep out in the barn, and almost a week after her arrival, it doesn't seem they're making any progress. When something terrible happens out on his cattle drive, though, Sibyl needs to make a decision: stay here for the man who wants to claim her as her own, or hightail it back to New York? Can love factor into that decision, or is she too afraid to feel anything?