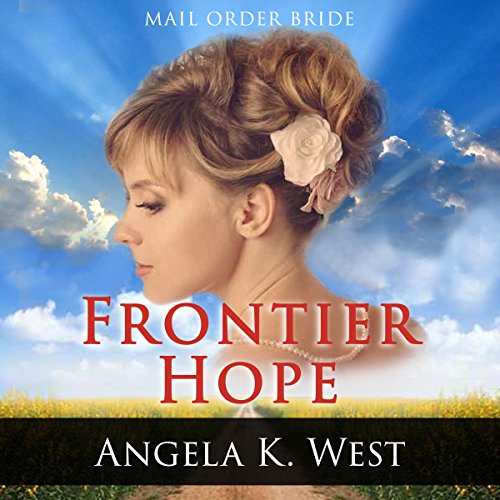 Clementine is the oldest girl in the family, and they can't afford to feed the kids they've already got. Making sacrifices for her family, she agrees to marry a man thousands of miles away when the church finds her a match through a mail-order bride catalog.

George wasn't really in the market for a wife, let alone a young, inexperienced woman from a poor family from far away. His grandfather gave him an ultimatum: agree to the marriage or forfeit his inheritance. George isn't totally sold on the idea, but when he sees the girl for the first time, he decides maybe it's not such a bad idea.

Can two strangers make a marriage work when they didn't even pick their partner themselves?