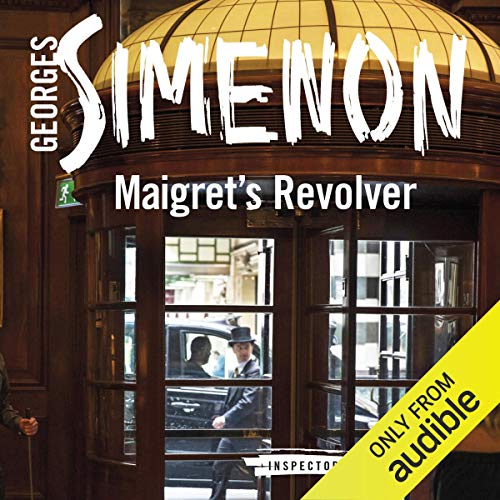 When Maigret's .45 revolver is stolen from his home, he becomes embroiled in a murder in which the gun may have played a deadly role.

Maigret is the victim of a burglary in which the .45 revolver he had received as a gift from the FBI is stolen. That evening Maigret attends a dinner where François Lagrange, an acquaintance of Maigret's friend, is expected but fails to appear due to ill health.

Following his instincts, Maigret decides to investigate Lagrange's absence and uncovers a body stowed in a trunk as well as Lagrange, who refuses to talk and seems to have lost his mind. Only Maigret can uncover the truth - and the fateful role his revolver may have played.