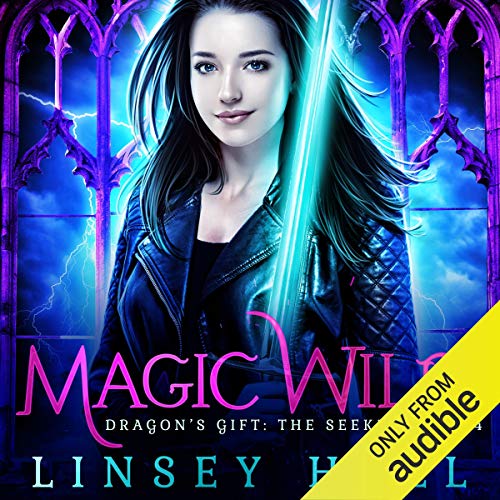 With the Shadows from her past hot on her tail, Del Bellator is committed to growing her magic. That means hunting demons and stealing their powers, a job that's as risky as dancing with the devil. But she'll need all the power she can get if she wants to defeat the Shadows, so she's willing to take the risk. While out on a demon hunt, she spots her boyfriend Roarke's long-lost brother. He's the only person who could tell her what the Shadows are up to. But only if only she can catch him.

As she and Roarke set off to track his brother, things get darker and deeper than they'd ever expected. The Shadows have hatched a world-ending plot with Del at the center. Worse, they're smarter and stronger than she and her whole team combined. It'll take everything they have - and more - to find a way out of the Shadow's web, particularly when Del learns that she's been prophesied to fail.