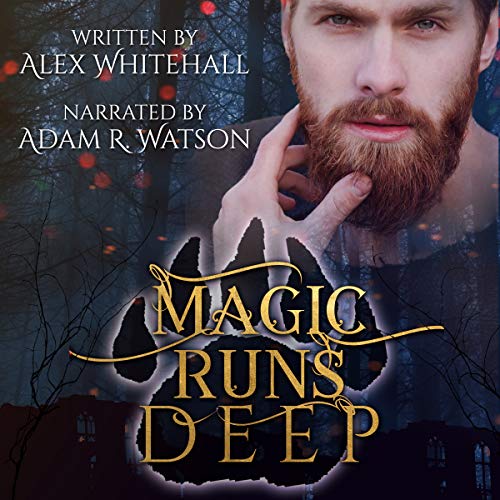 For the last five years, Veier has been chained to a king's throne in his bear form. When a neighboring kingdom overthrows the crown, Veier's imprisonment ends, but true freedom is not so easily earned. With blood on his hands, he needs someone with patience, strength, and trust to help him become the person he was before and prove to the invaders that he isn't the monstrous king's loyal pet.

Elrid, the invading king's brother and a powerful mage, is everything Veier despises. He's also the only thing between Veier and execution, because he thinks he can help Veier change from an aggressive bear shifter into a reasonable man. While the pair have a rough start, with long talks and mutual leaps of faith, they begin to care for each other.

However, the closer Veier gets to his freedom, the closer he is to losing Elrid. He must find balance in his heart and his life if he wishes to truly claim the freedom he's been given - and the man he loves.