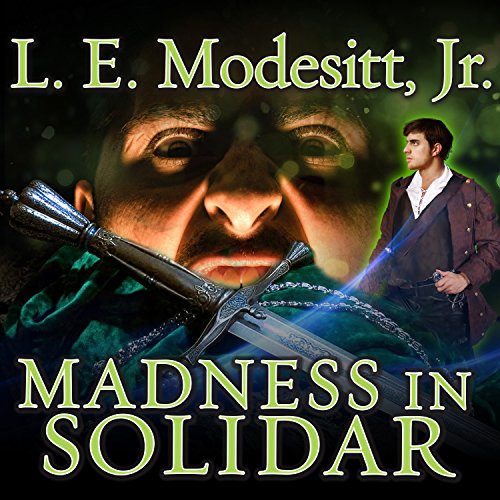 Four centuries after its founding, Solidar's Collegium of Imagers is in decline, the exploits of its founder, the legendary Quaeryt, largely forgotten. The Collegium is so lacking in leadership that the dying Maitre must summon Alastar, an obscure but talented senior imager who has little knowledge of politics in the capital, as his successor.

When Alastar arrives in L'Excelsis and becomes the new Maitre, he finds disarray and lack of discipline within the Collegium, and the ruler of Solidar is so hated by the High Holders that they openly refer to him as being mad. To make matters worse, neither Rex Ryen nor the High Holders have any respect for the Collegium.

"Modesitt once again delivers an engrossing power struggle negotiated by a virtuous and talented man committed to achieving the greater good by way of the least harm." ( Kirkus)