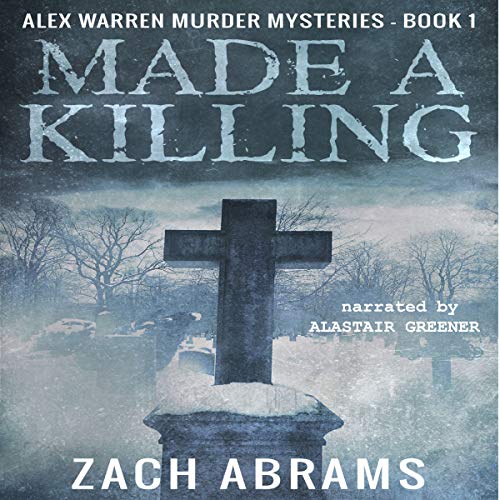 The first of a new Scottish crime series that you have to hear!

Scott Stevenson was a despicable character and nobody mourns when his bloody corpse is found with an ivory tusk driven through his torso. DCI Alex Warren and his team are given the challenging task of discovering his killer. They investigate the numerous people Stevenson has harmed and their enquiries reveal a host of related crimes, motivated by sex and greed. As the body count starts to rise, they struggle to close the case before more lives are lost.