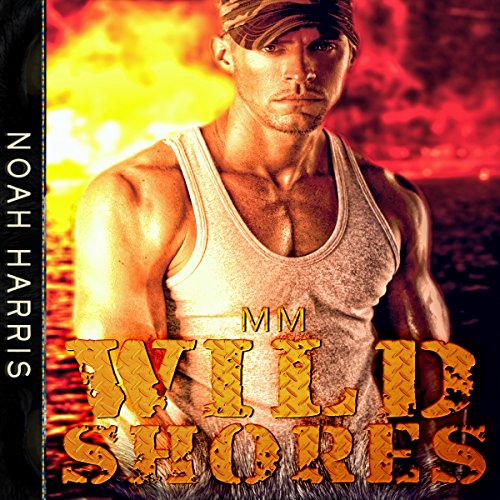 Dylan and Blake have been together for nearly two months, but an unexpected absence from Blake leaves Dylan feeling doubtful. When his doubts start to affect his performance, he's put on mandatory leave, in hopes that he'll recover from the time spent in the Shadow Pack. Luckily, his cousin's upcoming wedding provides a good excuse to go home and visit family. His relaxing vacation proves to be more stressful than anticipated when he finds out that his cousin's fiancé is none other than his ex-boyfriend and Blake's older brother. Dylan must find a way to juggle his family obligations, his fluctuating feelings for Blake, and the haunting nostalgic longing for his first boyfriend and lover. Meanwhile, Blake has to deal with an overbearing and jealous brother, the fact that his lover is pulling away from him, and the suspicious feeling that Dylan is hiding something from him. No one ever said life would be easy, but neither of them is willing to give up or give in.

Disclaimer: This is a very hot and steamy book, intended for listeners age 18 and older.