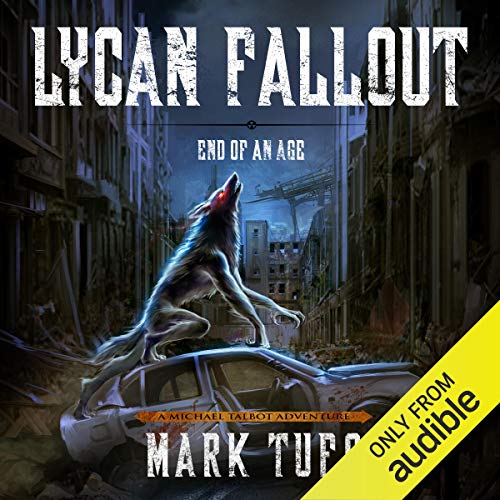 The Lycan King Xavier is making his final march on the embattled humans to bring on the end of one age and usher in the dawning of a new, fiercer one where he will dominate his subjects with an iron claw.

Follow along with Michael, a half vampire; Mathieu, the werewolf; Azile, the witch; Bailey, the warrior; and Lana, the young woman who is so much more than anyone knows as they attempt to bring Xavier and his army to heel.