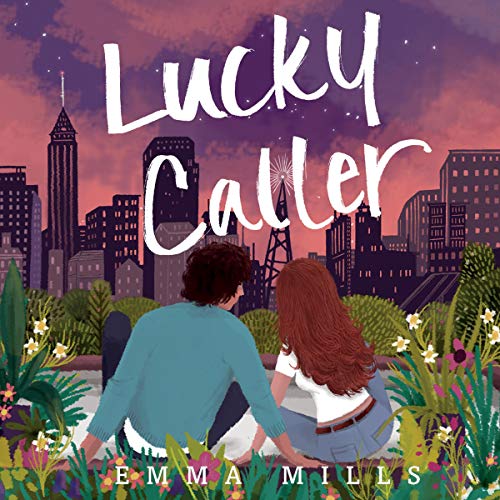 When Nina decides to take a radio-broadcasting class her senior year, she expects it to be a walk in the park. Instead, it's a complete disaster.

The members of Nina's haphazardly formed radio team have approximately nothing in common. And to maximize the awkwardness, her group includes Jamie, a childhood friend she'd hoped to basically avoid for the rest of her life.

The show is a mess, internet rumors threaten to bring the wrath of two fandoms down on their heads, and, to top it all off, Nina's family is on the brink of some major upheaval.

Everything feels like it's spiraling out of control - but maybe control is overrated?