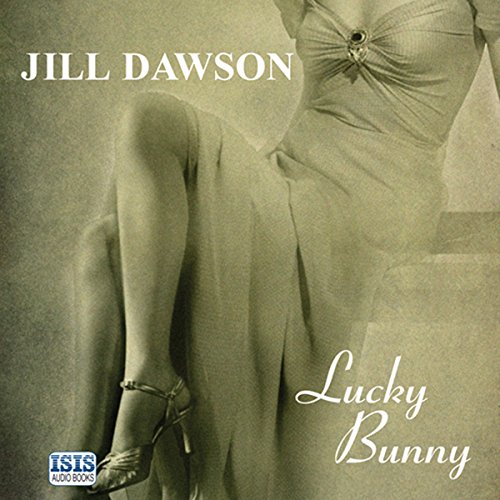 Crime is a man's business, so they say, though not according to Queenie Dove. A self-proclaimed genius when it comes to thieving and escape, she reckons she's done pretty well. Yes, she had a tough childhood in London's East End. But she survived the Blitz, learned how to get by on her wits, and soon graduated from shoplifting to more glamorous crimes. Daring, clever and sexy, she thrived in the Soho of the Krays and the clubs of Mayfair, fell wildly in love, and got away with it all.

Or did she? For beneath Queenie's vivacious, unrepentant account lies another story. To the end, she believes she was lucky, but did she simply play the hand that fate dealt her?