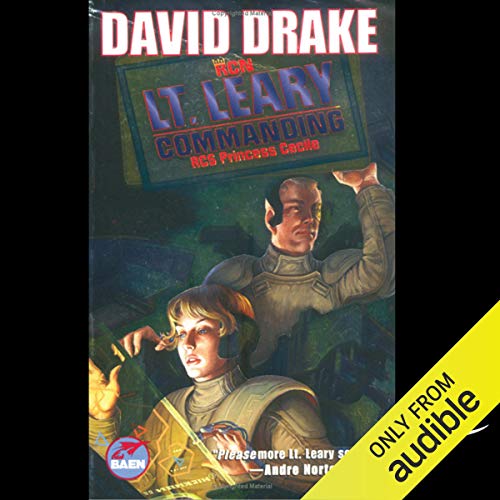 Lt. Daniel Leary of the Republic of Cinnabar Navy commands the corvette Princess Cecile; his friend, Signals Officer Adele Mundy, has the latest in spy apparatus and the skill to prowl the most tightly guarded database. All they lack are enemies, and fate is about to supply that need in abundance!

Daniel, Adele, and their crack crew must battle bureaucrats and traitors, the winds of a barren desert, and the strains of a voyage never before attempted. If they succeed at every stage, their reward will be the chance to fight another enemy: one which can blow them and a hundred ships like theirs to vapor!

"Grand fun for lovers of action in high space." ( Booklist)
"The suspense on the way to the climactic battle is genuine, and the action scenes are up to the author's very high standard." ( Publishers Weekly)
"Filled with battle scenes on the ground and in the far reaches of space, this sf adventure should appeal to fans of military sf." ( Library Journal)