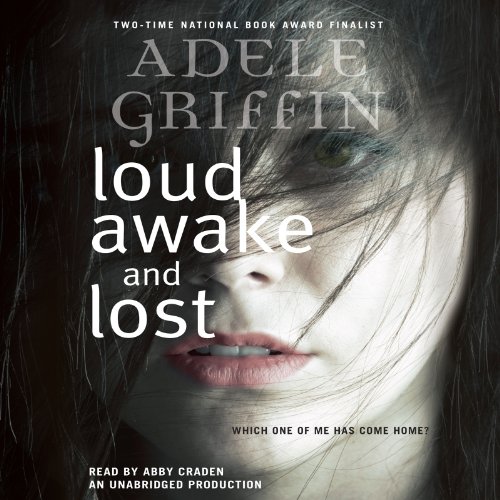 LOUD. There was an accident. Ember knows at least that much. She was driving. The car was totaled. She suffered back injuries and brain trauma. But she is alive. That's the only thing left she can cling to.

AWAKE. Eight months later, Ember feels broken. The pieces of her former self no longer fit together. She can't even remember the six weeks of her life leading up to the accident. Where was she going? Who was she with? And what happened during those six weeks that her friends and family won't talk about?

LOST. One by one, Ember discovers the answers to these questions, like a twisted game of dominos. And little by little, the person she used to be slips further and further away.

In the wake of her critically praised young adult psychological thrillers, Tighter and All You Never Wanted, National Book Award finalist Adele Griffin has created another triumph. Loud Awake and Lost is an unflinching story of loss and recovery.